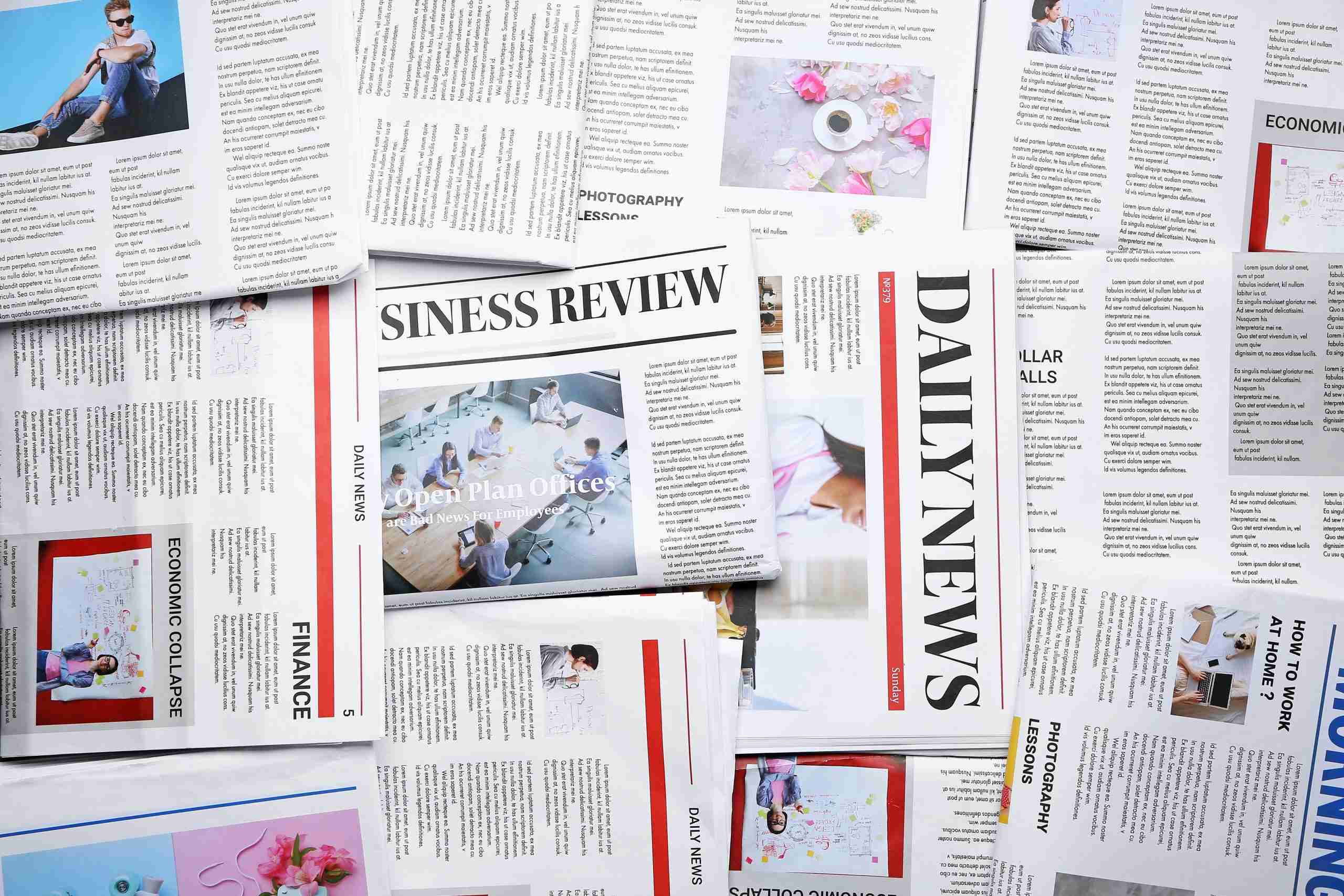 When creating a magazine or newspaper ad layout, it’s important to keep in mind that the ad will be viewed in a print context, so it’s important to consider factors such as resolution, color mode, and typography. It’s also important to ensure that the ad is visually appealing, effectively communicates the intended message, and meets the ad space requirements.